We are currently maintaining 373 pages (47 articles).

Please feel free to contribute by creating new articles or expanding existing ones.

In 1992, Ultima Underworld changed the rules of what a fantasy RPG could be. It introduced the concept of 3D immersion, a player-authored experience, and a richly dynamic world to explore. Its influence led to a whole generation of games such as Thief, Deus Ex, BioShock, Skyrim, and Dragon Age. Underworld has been hidden away in the deepest vaults of its publisher for two decades. Only now have the original creators unchained the franchise, freeing it to innovate yet again.

Far more than a dungeon crawl, Underworld Ascendant is a next-generation sequel to the legendary fantasy RPG's Ultima Underworld & Ultima Underworld 2. It not only modernizes the series' visuals and user interface to take full advantage of the today's powerful PC's, it innovates in bold new ways. 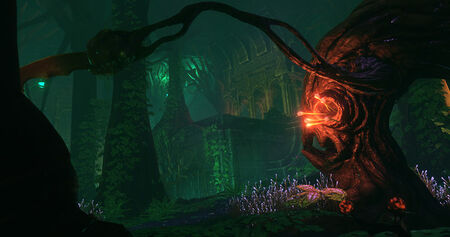 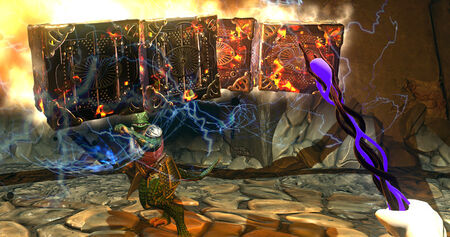 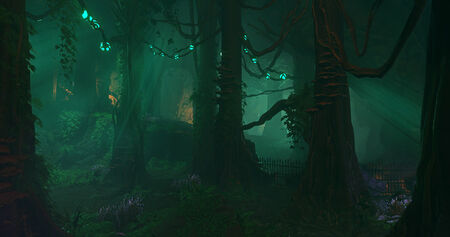 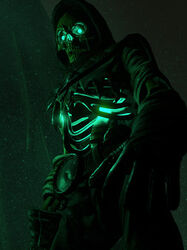 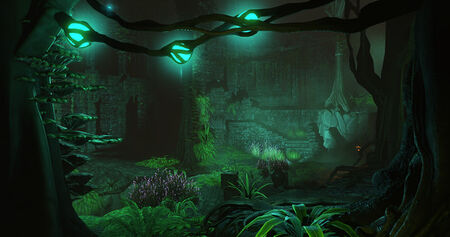 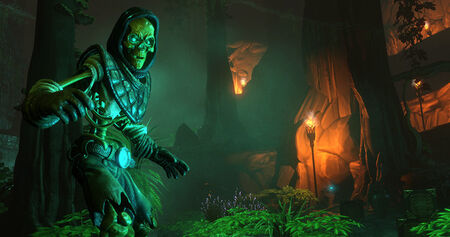 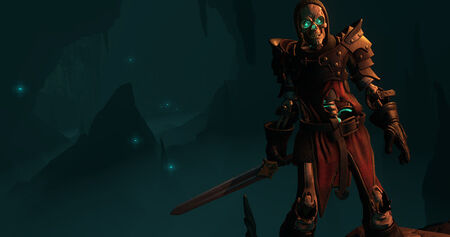 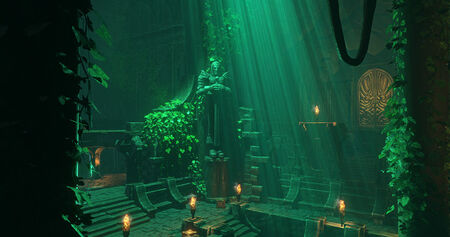 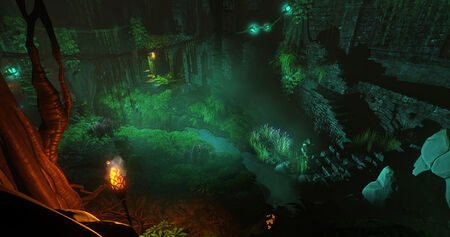 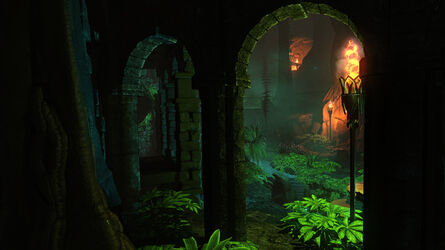 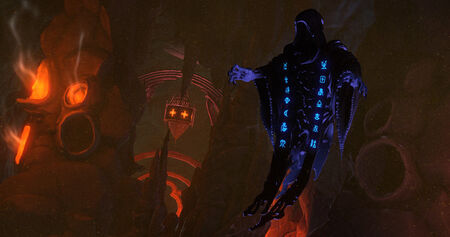 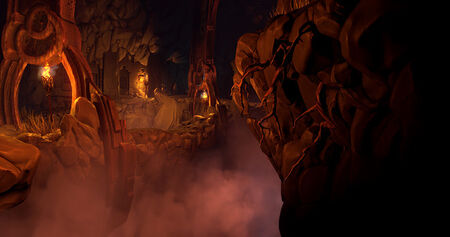 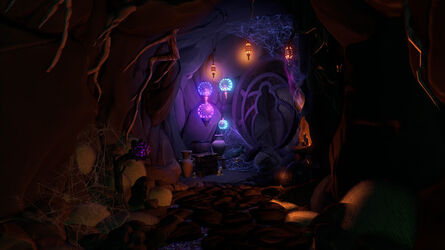 Underworld Ascendant Links
Official page
Publisher
Help Wiki
General Help
Getting Started
Editing pages
New pages
Moving pages
Basic images
Links
Community
Register
How to help
To write a new article, just enter the article title in the box below or in the search box at the top of the page.
Main page sections: Top · Flex · Bottom. Changes for the main page can be proposed here.